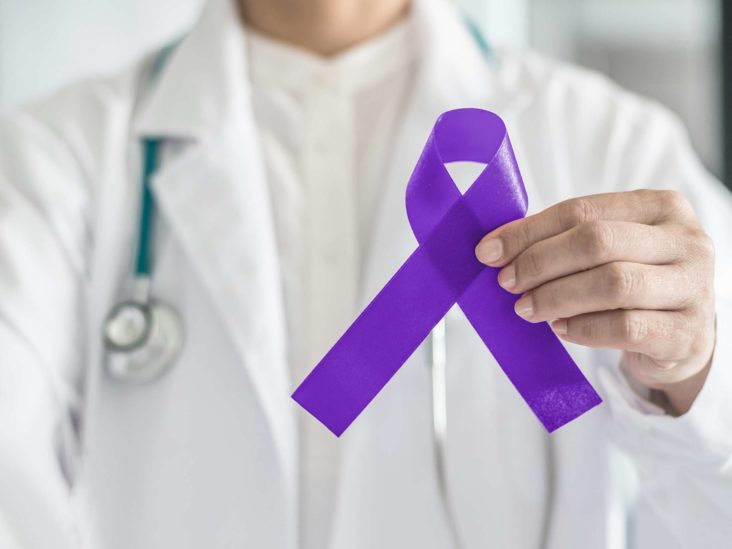 I was sitting at my computer paying bills when I got a sharp pain on my right side. I went to the ER where they did a sonogram. They called a surgeon over and he saw something on my sonogram and kept me overnight. The next day, the surgeon called and said I had cancer and multiple tumors in my abdomen, but they didn’t know what kind. Then the surgeon got me to see another doctor. He then showed me all of the tumors on the screen. He wasn’t sure at first, so they did the biopsy. He scheduled a surgery and I was in Baptist for 28 days after the surgery. It took me at least 10 months to recover. While I was in the hospital, Dr. Young came by and told me she was going to be my oncologist. That was the first time I got to meet her. It was determined that I had pancreatic cancer and it was an uncommon type, the islet cell type. The islet cell type is less aggressive than the regular type that takes so many people’s lives. Mine is slow progressing. I started seeing Dr. Young and started a regimen of medications. They had a lot of pills at that time, but they came out with a brand new pill that had just been approved, so I started that one. It was Sutent. It worked for a while, but we tried more until finally we found one that would work. We found another that worked for a very long time, Afinitor. After Afinitor, we tried immuno-suppressives and some of the regular IV Chemos. A variety of those did not work. Now, she’s found this older combination that’s helped a lot. I've been dealing with this for 15 years now. When I found out, I called my sister and my family and close friends and told them that I had cancer. My sister is 18 months older than me. She stayed with me, supported me and hardly ever left the room for those 28 days that I was in Baptist. She slept there every night.

There are many ways that I coped with everything. The first is that I had a great oncologist. Dr. Young, she can’t be beat in my eyes. She was the best. It was comforting knowing that I was in really good hands. My pulmonologist was Dr. Tim Cannon. My regular doctor at the time was Dr. Scott Harrison. I had a team of amazing, top notch doctors. Another thing was, when I heard the news, there was a famous journalist who got breast cancer and wrote a book called “First You Cry”. I thought that was such a poignant title and related to me. That’s how I first handled it. Then I thought, “Logistically, how do I deal with this?” My family and I have a very similar sense of humor which we used to cope with cancer. Laughter is one of the best coping mechanisms. That’s what I’ve used all of my life. This is the main thing we used to cope with this. Things of irony happened all the time and continue to happen. You just laugh about it, you find the humor in it. I’ll give a prime example: One day, two or three weeks after surgery, I was in a hospital bed. I looked out over the ledge outside of my window and there were two buzzards looking into the window at me. We just started laughing. My sister went to get a cup of coffee. I asked her, “When you go down there, look to see if there are any other buzzards on any other ledges.” She came back and said, “No, I didn’t see any other buzzards.” Then we started laughing some more. They were still looking at me. I said, “This is my hide!” I’m a big man. I swear I saw one of them smacking his lips. They stayed there all day long. It was the little things like that that we found to help us cope. We found humor and irony and laughed about it. Another coping mechanism that helped is what my sister told me. You know, you get to thinking and your mind starts running rampant and your mind is filled with worry and speculation. I was getting more anxious everyday when my sister said, “You need to stop doing that.” She told me this phrase: “Don’t worry about it until it happens.” I used that everyday and henceforth. I use it today. While I was trying to cope after surgery, I used breathing relaxation techniques and imagery relaxation techniques. Those helped me get out of bed. Talking to friends and family was helpful. They were a good support. I laughed with Dr. Young and the entire staff, especially the staff on the back that helped with my IV’s. We got to know each other and each other’s families. 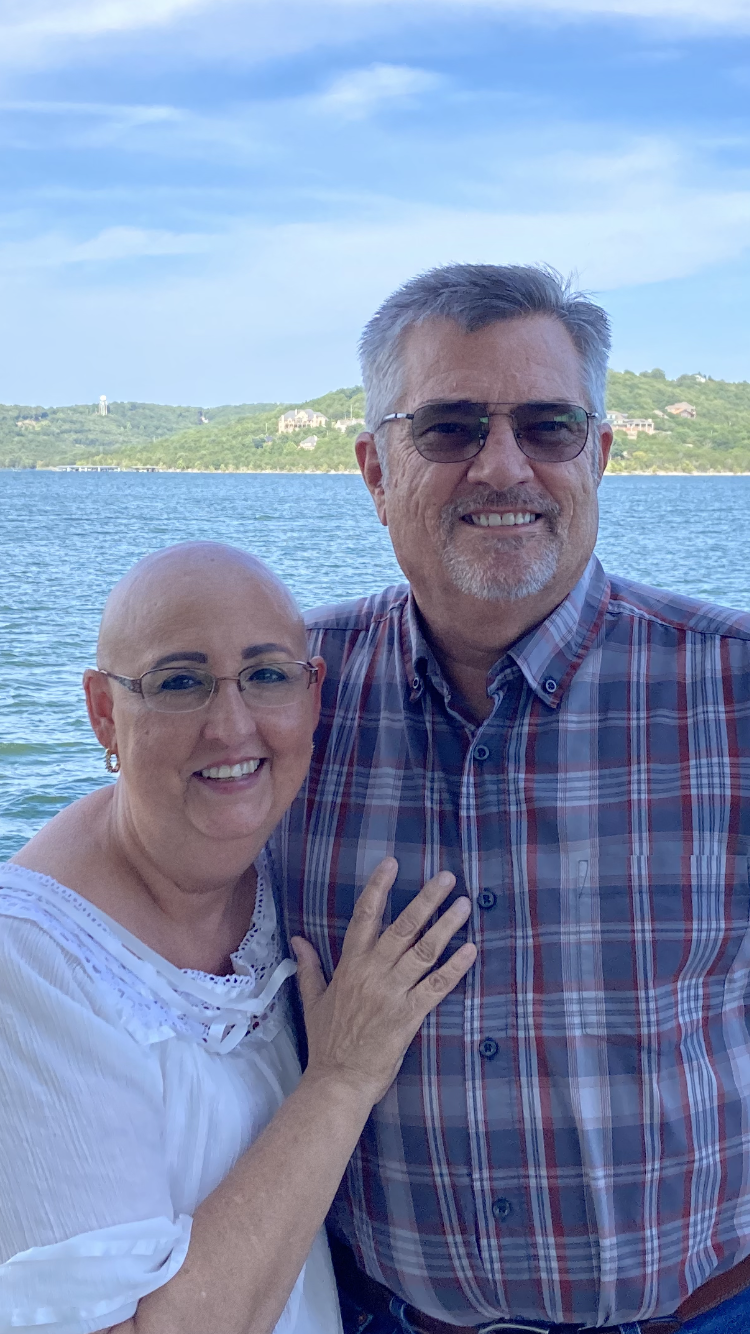 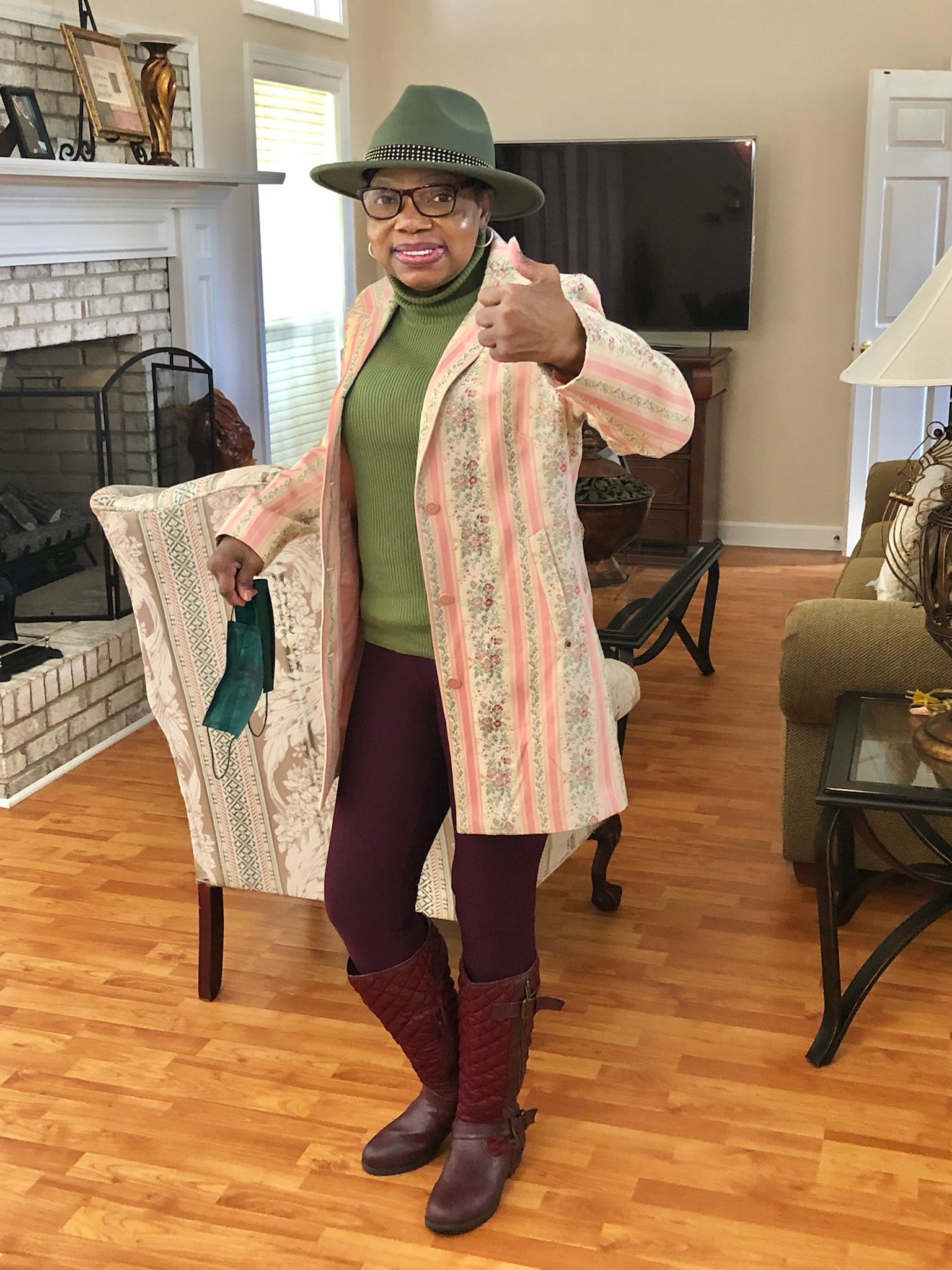 Tell Us Your Story

Thank you! Your submission has been received!
Oops! Something went wrong while submitting the form.