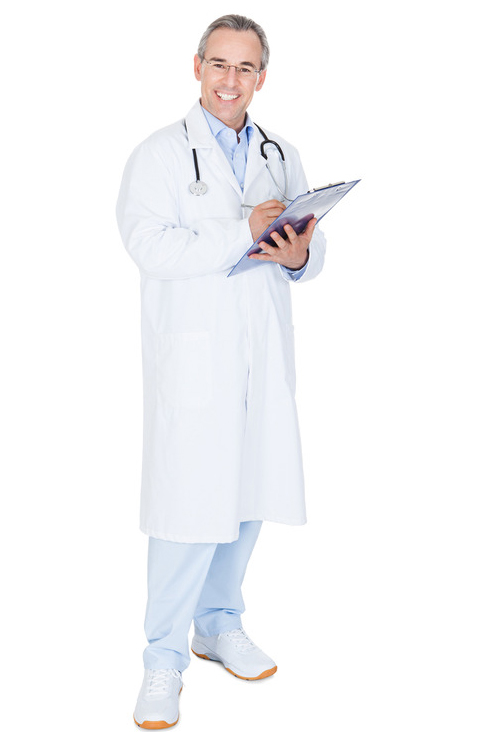 Thank you! Your submission has been received!
Oops! Something went wrong while submitting the form

Finding Joy in the Journey. Jackson/Metro and Surrounding Areas. We are an online and in person support group for people who are living with ostomy.

Overall cancer death rates continue to decline in men and women for all racial and ethnic groups in the United States, according to the latest Annual Report to the Nation on the Status of Cancer. During 2001 to 2018, declines in lung cancer death rates accelerated, and death rates for melanoma declined considerably in more recent years, reflecting a substantial increase in survival for metastatic melanoma. However, the report finds that for several other major cancers, including prostate, colorectal, and female breast cancers, previous declining trends in death rates slowed or disappeared.

Six Ways to Lower Your Risk for Colorectal Cancer

Colorectal cancer is one of the more common cancers in the US. About 1 in 25 people in the United States will develop colon or rectal cancer at some point during their lifetime. But there are things you can do to help lower your risk.

The annual scientific and clinical Journal Impact Factors were released on June 30, and the American Cancer Society’s CA: A Cancer Journal for Clinicians outperformed. The CA impact factor climbed from 292.3 last year to a staggering 508.7 and remains the highest-rated oncology journal in the world.

Common Questions About the COVID-19 Outbreak

The COVID-19 pandemic continues to have a serious impact on many people, including cancer patients, their families, and caregivers. State and local authorities, as well as health officials, continue to adjust their recommendations as the number of COVID-19 cases changes in different parts of the country and as new information becomes available.